The Effect of Political Islam on Cinema in Iran

Iranian cinema began to take its place in world cinema in the late 1990s, and in the 2000s, it managed to be the guest of honor of the most important festivals in the west. While it was considered certain to ban the cinema when the Islamic regime was adopted, it was able to continue on its way with the statements made by Khomeini about cinema. This path is difficult, complex, highly controversial and full of censorship rules. A struggle was fought against the political Islam's desire to take over the cinema and make religious-Islamic cinema. This struggle was fought not only by the directors and intellectuals, but also by the public, clergy and movie theater owners. It was not easy for Iranian cinema to find a place for itself both inside and outside the country. This article will deal with this cinema, which has dealt with political Islam, its struggle against censorship and clergy, and its discussions, and will try to explain its struggle to become the best-known cinema of the world cinema and this process. 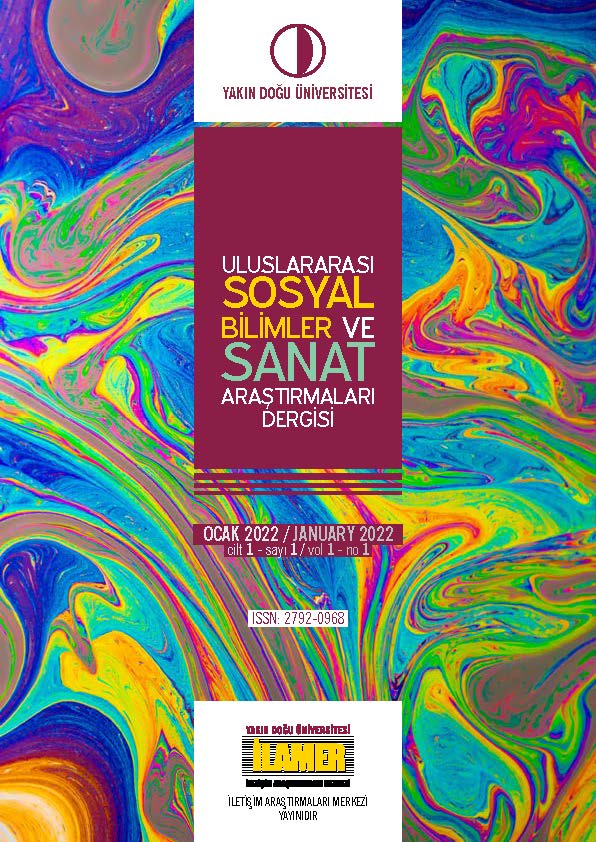