life. The complex bounds between society and family make it impossible

to isolate the home as a private space. The family is the area where the child

learns the concept of cultural norms and social mentality. Due to the complex

relationship established by the family with the society, the child learns the normative

codes of the culture in the socialization process. As society changes, the family

structure also transforms. This is a two-way conversation.

Families, which are also the subject of social policy, are isolated and heterogeneous

structures consisting of parents and children. Studies that present the nuclear family

ideology based on the biological characteristics of men and women. By defining the

two sexes through oppositions, she associated the man with the outside world and the

woman with the private sphere.

Films are human stories embellished with cultural codes. The representations on

the screen are presented as aesthetic projections of real life. In this context, film

universes and character representations established between reality and fiction carry

codes and mentality pieces related to many phenomena such as family, marriage,

and love in social life.The cinematic representation of the family, which is defined

as the basic unit of social life today, will create pieces of opinion that bear 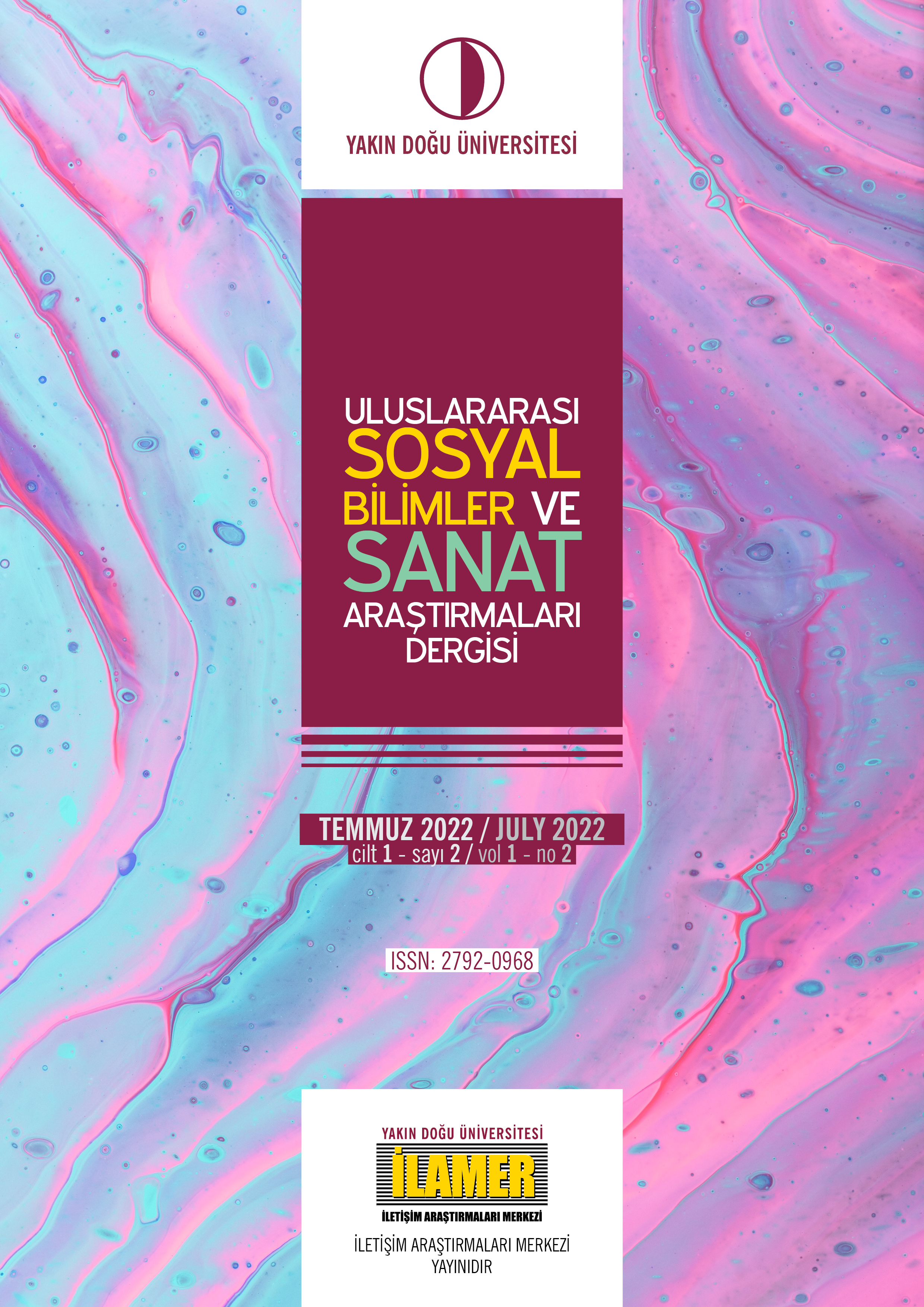 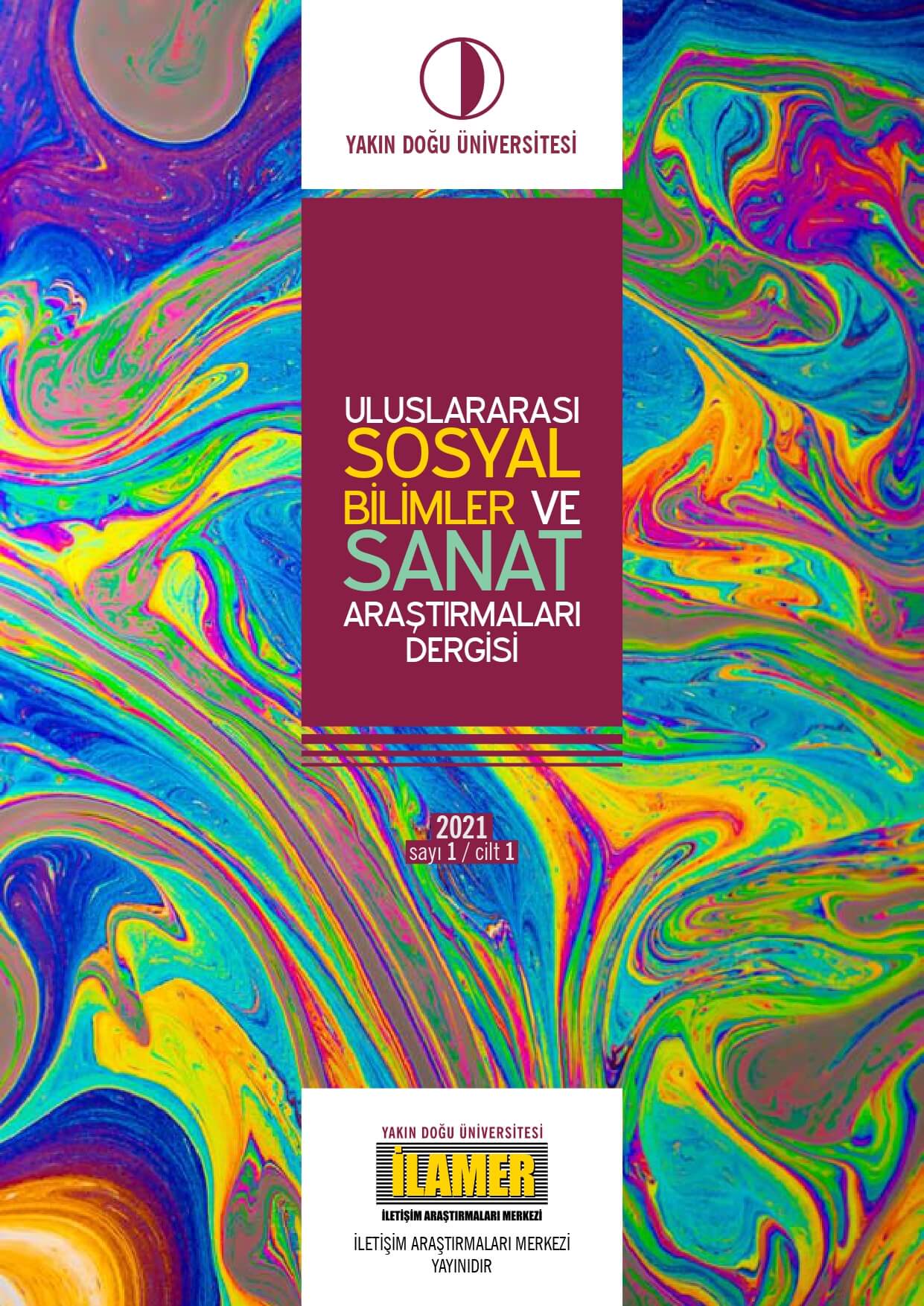